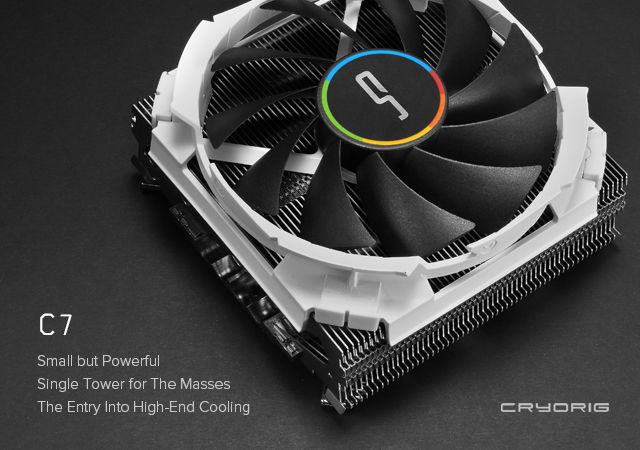 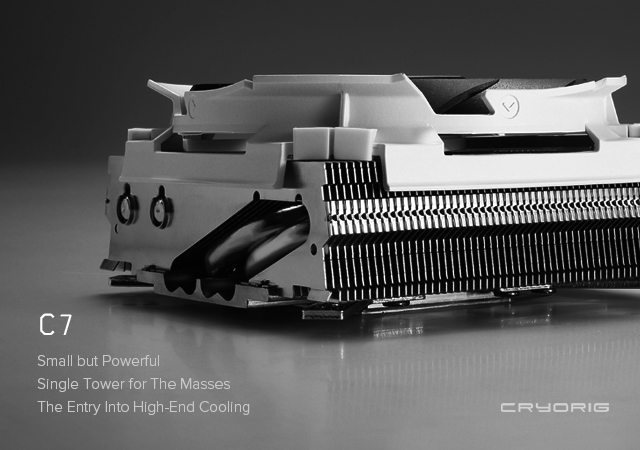 C7
The C7 is designed to be a “fit anywhere, cool anything” low profile cooler. Thanks to it’s total height of under 47mm, it is just as small as the Intel stock cooler, but comes with so much more. With stagger total of four 6 mm copper heatpipes and a full proprietary 92 mm 600~2500 RPM PWM fan with Quad Air Inlet™ technology, it may be small but has all the making of a high-end CRYORIG cooler. The C7 fits both Intel 115x and modern AMD sockets, and basically any case on the market. If the system can fit the stock Intel/AMD cooler, then it will not only fit the C7, it should be upgraded to the C7 immediately. 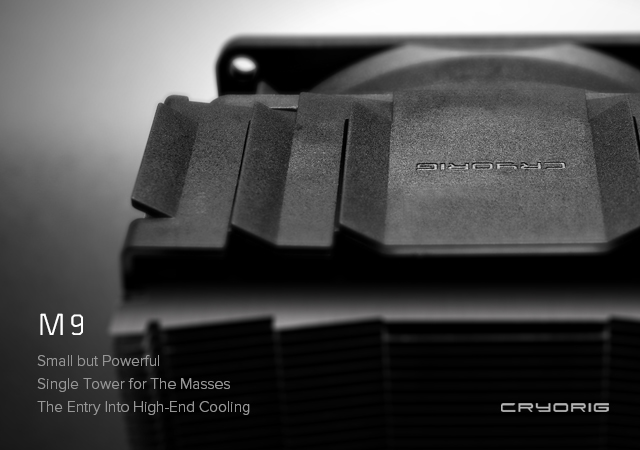 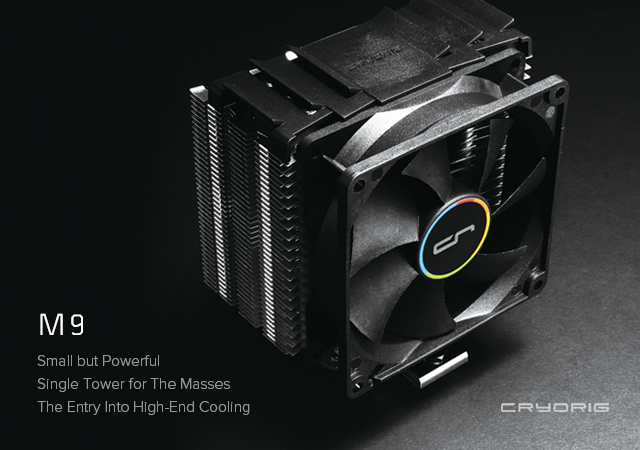 M9i/M9a
Continuing where the CRYORIG H series left off, the CRYORIG M line features even more choices for entry level PC’s or systems with size constraints. The M9 features three high quality U-Type nickel-plated copper heatpipes. The M9 will come in two flavors, the M9i is for Intel 115x systems and the M9a for modern AMD sockets. The M9 is targeted at budget systems or slim systems which need the cooling power of a tower cooler. It is a good balance of price, performance and size. 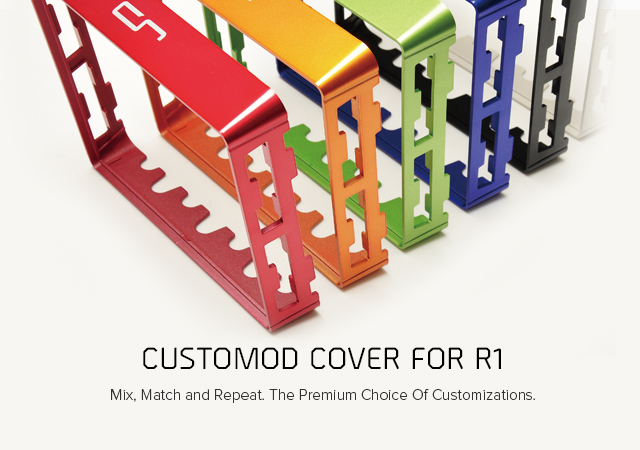 CRYO-Paste
Also being released during Computex will be three new CRYO-Paste thermal interface products, the CP5, CP7 and CP15. Each will feature different characteristics, and will be leveled based on Thermal Performance, Spread Ease and Particle Density.

There will also be sneak previews of the following new product lines. 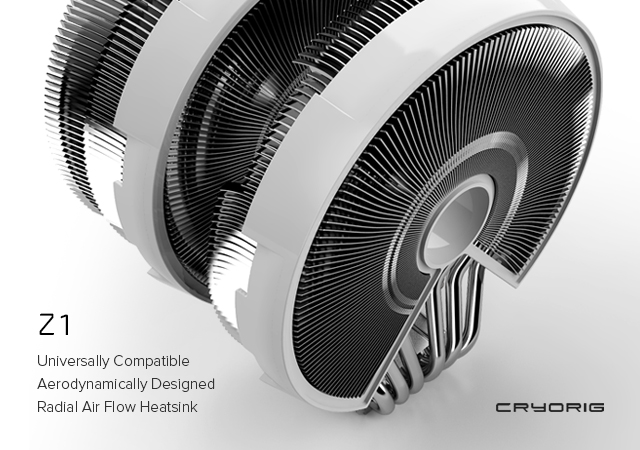 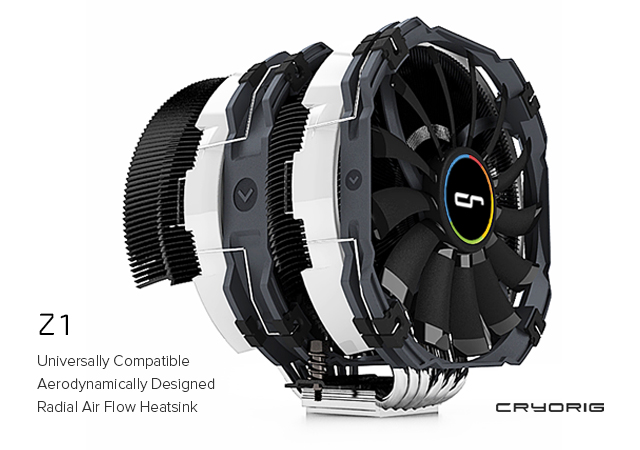 Z1 UNIVERSAL
Focused on both high-end performance and memory compatibility, the Z1 Universal features memory compatibility for both front and back rows and the Intel X99/X79 platform. The Z1 Universal is the first round shaped cooler with CRYORIG’s 2nd Gen. Radial Jet Fin Acceleration™ tech that mimics the fin alignment of a turbine engine, and is optimized to catch and accelerate fan exhaust airflow. The Z1 Universal will allow for a RAM height limit of 63mm on the back DIMM slots and has Zero Ram Interference on the front DIMM slots.

(Thermal Imaging of the CRYORIG A40 “Hybrid Prototype” on the Intel X79 platform.)