/ NEWS / FULL ARTICLE
The Year of VR is Here, CRYORIG is Ready with the Air Fan VR!

Beginning when the Oculus Rift hit kickstarter in 2012, VR has since then picked up gargantuan amounts of momentum and erupted right on March 28th, 2016 when the first Oculus Rift CV1 was released into the wild! Beginning in 2016 VR will no doubtingly be the hottest product and gadget known to man until now, burning deep holes of joy into the consumer’s eyes, heads and pockets! So what to do with so much heat? Enter the CRYORIG Air Fan VR! The CRYORIG Air Fan VR is the perfect companion for any VR HMD, keeping your multi-hundred-dollar visual peripheral cool and safe. Burning face masks are no fun, buy a CRYORIG Air Fan VR! 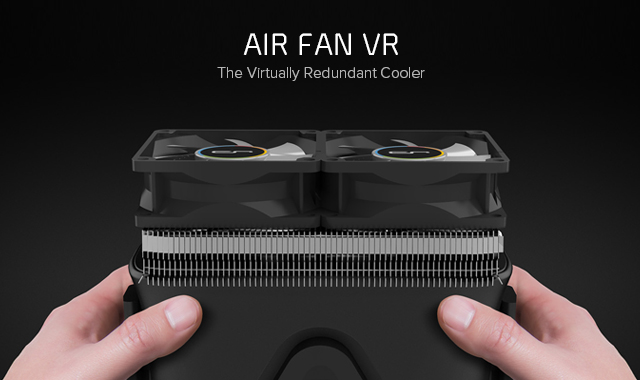 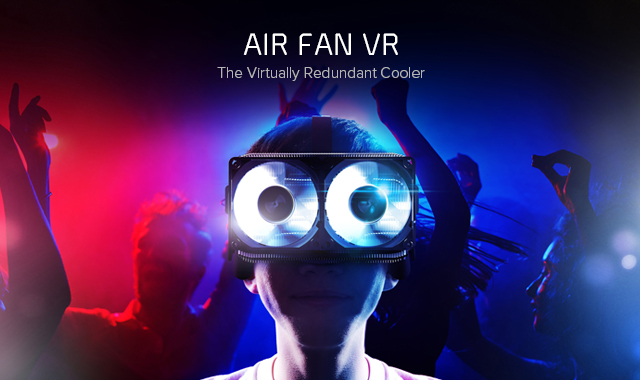 For CRYORIG, The Year of VR is an exciting one. And CRYORIG is ready, cooling your favorite VR HMD with technology and innovation. Burning eyes and faces are not cool, CRYORIG is Cool. Use the CRYORIG Air Fan VR, the Virtually Redundant Cooler. This product will be release on the first of April worldwide.